In this article we talk about (health benefits of green tea, green tea benefits, herbal tea) It is native to China and India. People around the world consume it for its health benefits. But it has just recently gained popularity in the United States. It’s the second most consumed beverage in the world following water. But only 20% of tea consumed worldwide is green, rest 78 percent of consumption is of black tea. All types of teas, except herbal tea, are brewed with dried leaves of camellia and Sinensis bush. The type of tea is determined by the level of oxidation of the leaves.

Grind green tea with unoxidized leaves. It is one of the types of tea which is less processed. Therefore, it contains the most amount of antioxidants and beneficial polyphenols.

It was used in customary Chinese and Indian medicine to control bleeding and heal wounds. It also aids indigestion improves mental and heart health, and regulate body temperature as well. 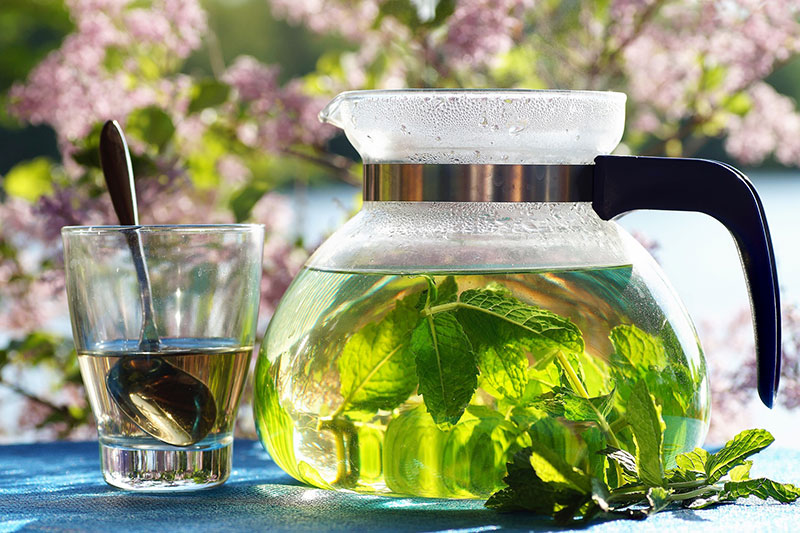 Recent studies have shown that this tea can potentially have positive effects on almost everything from weight loss to type 2 diabetes, liver diseases, Alzheimer’s disease, CORONA.

Is green tea is good for you?

According to the National Cancer Institute, the polyphenols in green tea have been resulted to decrease tumor growth in laboratory and animal studies. It may also protect against the damage to the body caused by ultraviolet UVB radiation.

Cancer rates tend to be lower in countries where green tea consumption is high. but it is difficult to be sure whether green tea is the only factor that prevents cancer in these particular populations.

Studies have suggested positive impacts of green tea on the following types of cancer:

Researchers believe that the high level of polyphenols in tea helps kill cancerous cells and stop their growth. However, the exact mechanisms of this process are still unknown.

However, in 2005, the Food and Drug Administration (FDA) stated that there is no credible evidence to support health claims for green tea consumption that reduce the risk of gastric, lung, colon/rectal, esophageal, pancreatic, ovarian, and combined cancers.

The study, published in 2006 in the Journal of American Medical Association, concluded that green tea consumption led to a decrease in mortality due to heart disease.

The study took place in 1994 for approximately 11 years, between ages 40 and 79, with more than 40,000 Japanese participants participating. The participants who drank at least 5 cups of green tea each day had a significantly lower risk of dying (especially from cardiovascular disease) than those who did not do the same.

An in-depth study of studies published in 2011 shows that consuming it as a beverage or capsule leads to significant and reasonable reductions in LDL (bad cholesterol) overall.

According to a study published in the journal of the American Heart Association, drinking it regularly reduces the risk of stroke.

The head author of this study, Dr. Yoshihiro Kokubo, Ph.D., stated that this is the first large-scale study to examine the combined effects of both green tea and coffee on stroke risks. At can make a small but positive lifestyle change to help reduce the risk of stroke by adding it daily to the diet. 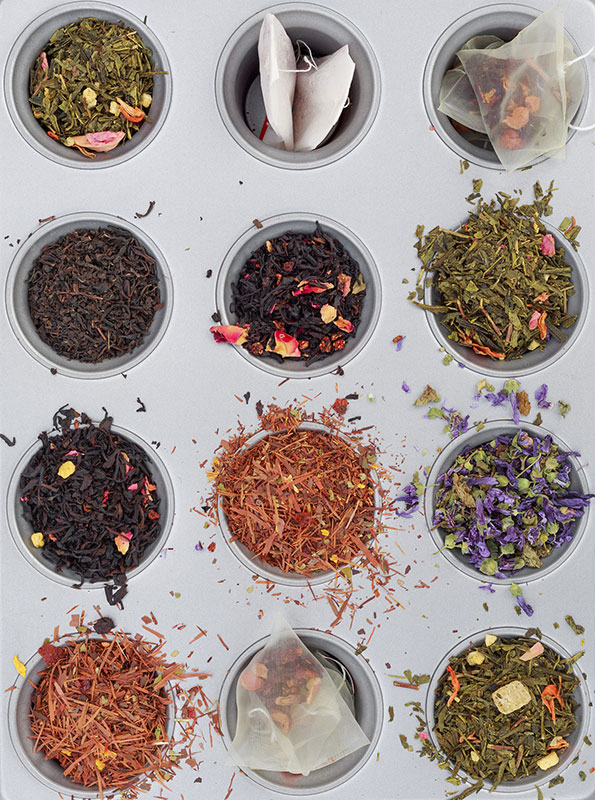 A study in 2007 concluded that green tea could promise as a new treatment for skin disorders like psoriasis and dandruff.

Scientists studied a model animal for inflammatory skin diseases like patches of dry, red, flaky skin caused by the inflammation and overproduction of skin cells. The affected animals were treated with green tea, their slow growth of skin cells and the presence of a gene. It controls the life cycle of the cell.

Research published in 2011 tested the effect of Cagat (or “colon available” green tea extract), a component of green tea, on how it affects Alzheimer’s disease after digestion.

The Alzheimer’s Society commented that the study suggests it might help to reduce the risk of Alzheimer’s disease.

However, the researchers used a very high dose of the active green tea chemical than it would ever be found in the human body.

Here at garden infograph we try to bring in front of you many relatable topics that are can add up to a healthy diet in your homes to keep your family and friends healthy. Some topics that we have covered are mangosteen, Custard apple, edible flowers, cardamom, grapes, basil, olive, groundnut, fennel, lettuce and you will find many more. Also, read the health benefits of black coffee.