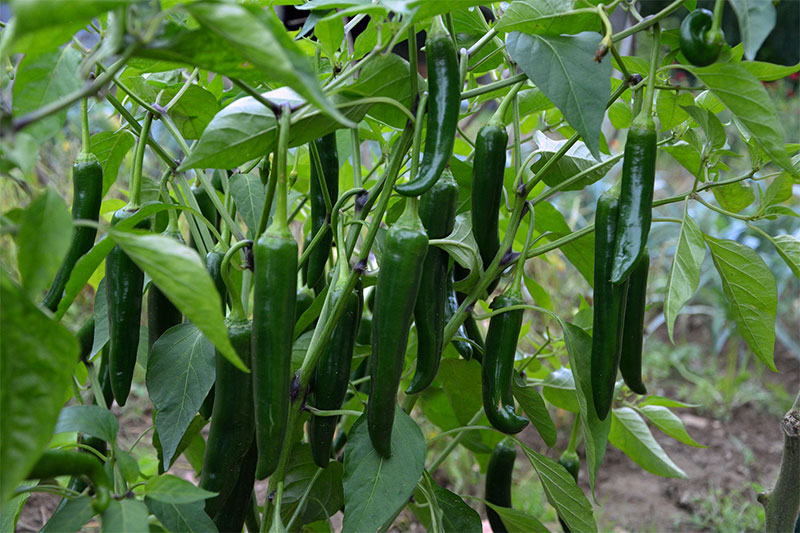 Learn Health Benefits of Green Chilli, Side effects of green Chili in this article. Today we will be covering about chilies. You will be surprised to know that chilies are actually a fruit that is used as a spice. Surprising isn’t it, so, if anyone asks, are all the fruits sweet you can say no because technically it won’t be wrong. Very few people know chili as a fruit rest of the world knows it as a spice.

Chilies or chili pepper is native from Mexico. In ancient times because of the high cultivation of chilies, it was used as an exchanged product in the battery system. This was the major reason because of which chili peppers were spread worldwide and today it is almost grown in every house in the world. 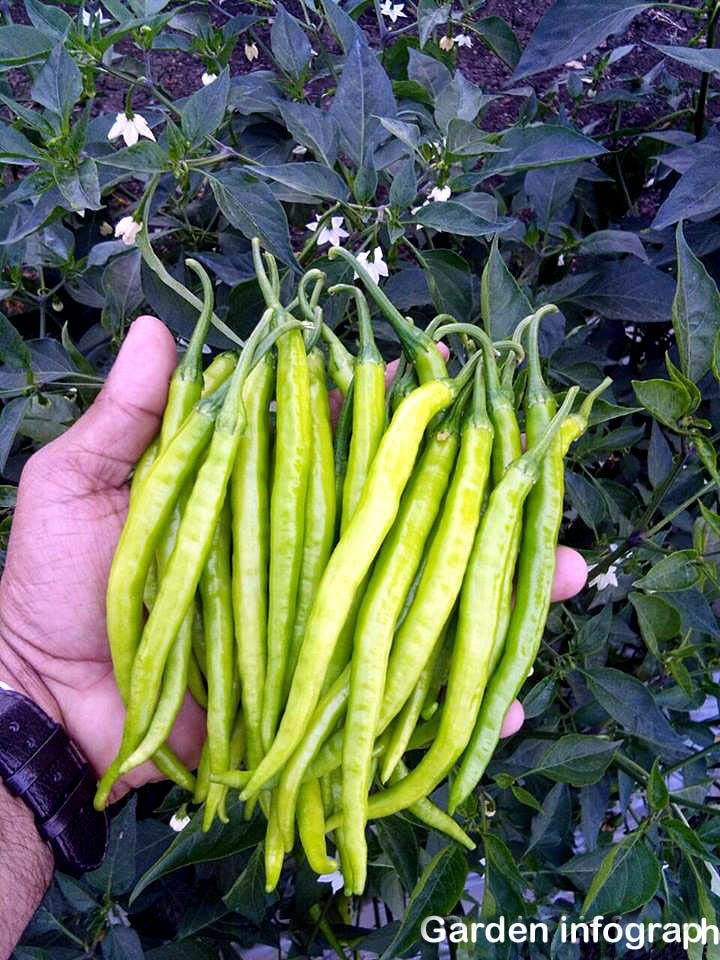 We know chilli pepper by many names like chile, chile pepper, chilli pepper or chilli. It has many variants like red pepper, yellow pepper, bell pepper, jalapeno, cayenne, Piri Piri, habanero, scotch bonnet, bird’s eye chilli. These are all chillies species from around the world some are very hot and spicy while some are bland but tasty.

In India, every dish is incomplete without chillies, whether it be green chillies or red chillies for tempering (tadka). In some places of India, people drink buttermilk with red chilli powder in it. Some villages even eat red chillies as a vegetable, “a sabzi made entirely of red chillies with no other veggie in it”. 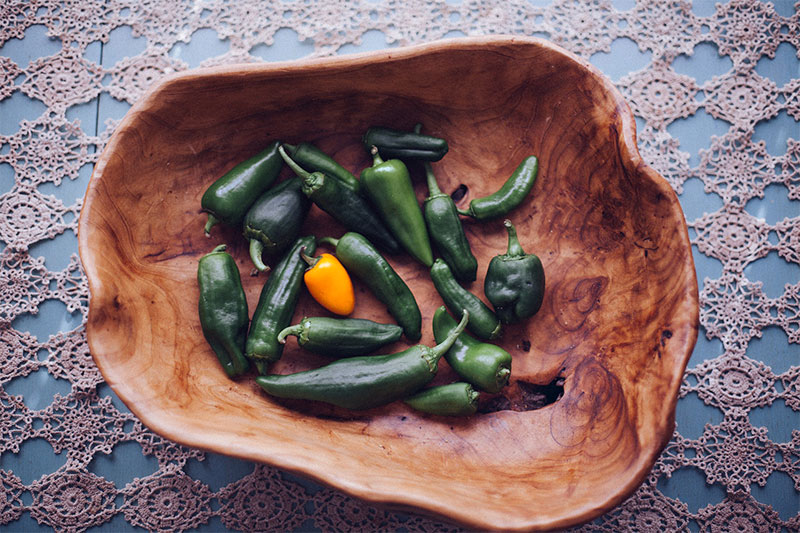 While chewing chillies it releases certain juices which enhances the bowel juices and improves digestion. Also, chillies have a good amount of dietary fibres which makes out digestive tract smooth and digest our food.

Chillies do not aid weight loss directly but because it aids in digestion, which helps in weight loss very efficiently. Our body weight increases because of ingestion and because of which toxins dissolve in our body. Fat accumulation increases and starts depositing which after a certain stage becomes very difficult to remove. Another reason for this could be less amount or no amount of exercises done per day.

Consuming green chillies decreases the cholesterol level triglyceride preventing atherosclerosis. It also maintains the blood pressure which helps to avoid high blood pressure and also the risk of heart stroke. It also helps increase fibrinolytic activity which can prevent the formation of blood clots, which is a common cause of heart attacks 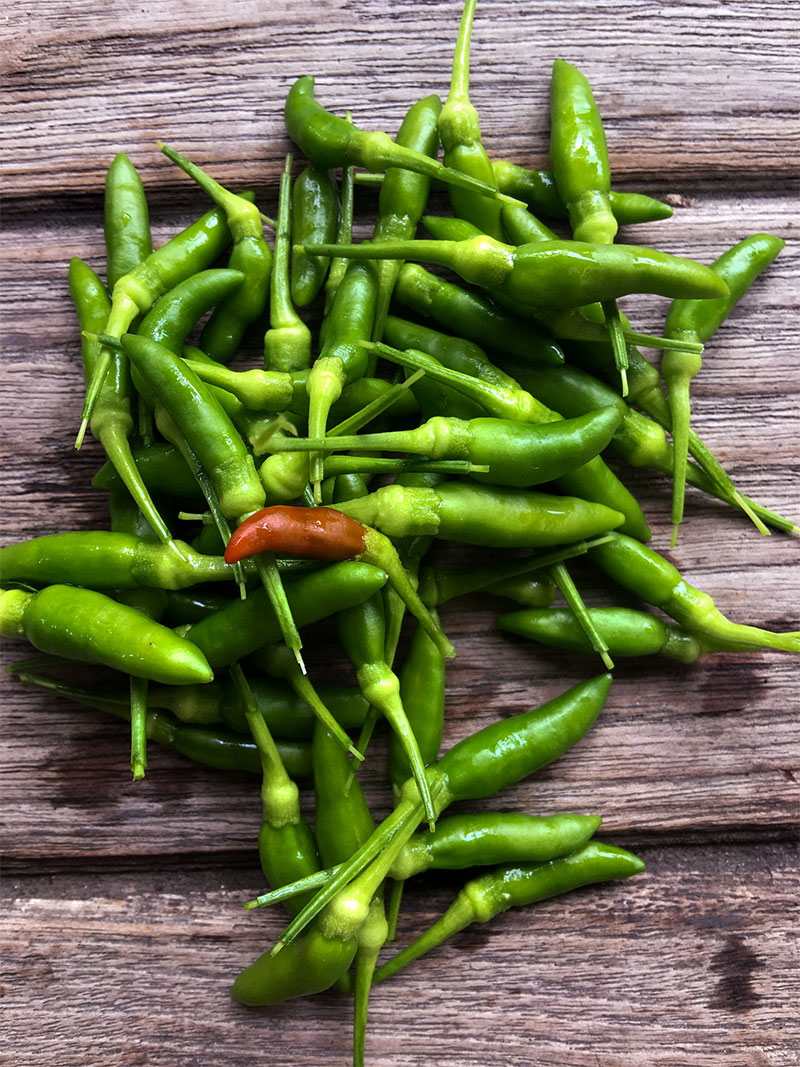 Capsaicin present in green chilli has a stimulating effect on the mucous membranes of the nose. It also helps make mucus thinner. Thus mucus drains from the nose quickly and cures common cold. That is why it is suggested to eat spicy vegetables and soup.

Green chilies contain vital nutrients such as vitamins B6 and C which boost the body’s immunity to handle the diseases. It also increases body metabolism. Increased body immunity improves the ability of the body to fight against diseases.

Eating green chilies releases endorphins which help in elevating the mood and curbing mood swings. It is also said to be a pain reliever but not much evidence is proved. Sometimes in headache eating spicy food cures it, but again it depends on the reason behind headache. Since there can be many reasons behind a common headache. 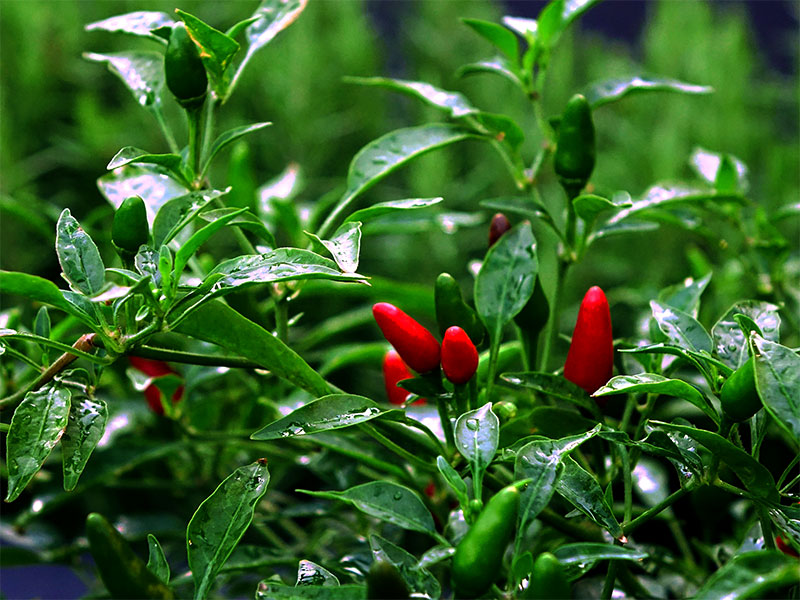 Side effects of green Chili

Here at gardeninfograph we try to bring in front of you many relatable topics that are can add up to a healthy diet in your homes to keep your family and friends healthy. Some topics that we have covered are eggplant, capsicum, garlic, parsley, dragon fruit, giloy, edible flowers, cardamom, black pepper, kiwi, hala fruit, olive, cucumber and you will find many more